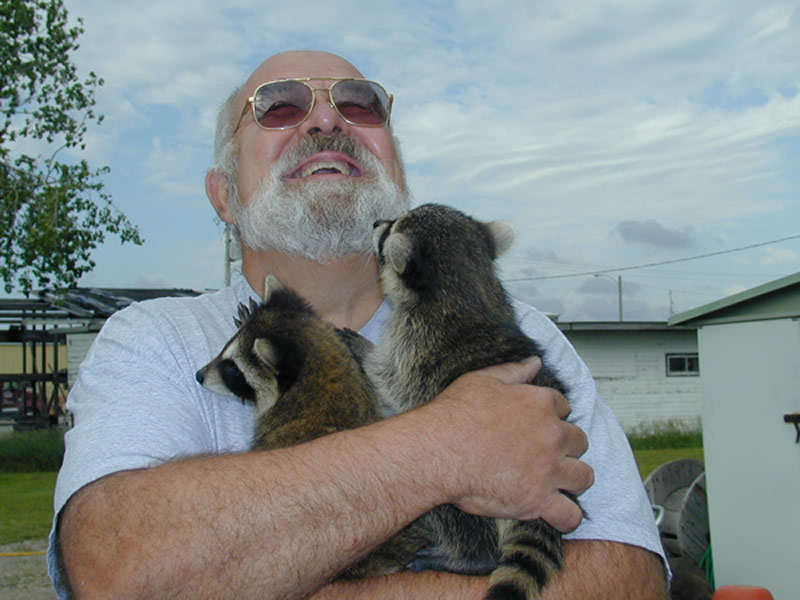 "Expect the best, prepare for the worst"

I guess I’ve been drafted as the technical support division and sometimes contributor for the Bohemian Mojo Project. It’s all my daughter’s fault.

She said, “Dad, you have to write your own bio”. “What’s a bio?” I asked, trying to circumvent the issue. She said, “You know, a biographical sketch, a synopsis of your life”. I was busy at the time so I reluctantly agreed. Now I’m staring at a blank page and trying to figure out what you put in a SHORT version of my life’s experiences. Funny, I had envisioned something more like a tome or a saga.

To begin with I was generationally misaligned. My great grandmother (Gram), mid-sixties at the time, took me home from the hospital and proceeded to instill in me the knowledge, instincts, and values that she had learned as a young woman in the last stages of the century, the 1800’s not the 1900’s. Needless to say, my views and skillsets have always been a bit at odds with my generational peers. My youngest years were spent learning skills and gathering experiences that are today considered pre-historic. We made soap from grease and lye, not as a project but for daily use, we even made the lye from the ashes of the wood burner. Now that’s a valuable asset in today’s world.

During my late preteen and early teen years, I was a farm boy. We raised turkeys by the thousands for sale to Swift and Company. We raised dozens of cows, hogs, chicken and rabbits. Some for sale others for food and to sell their products like cream, eggs, hams etc. Those early years instilled an appreciation for food and life before it was corrupted by the endless quest for more. 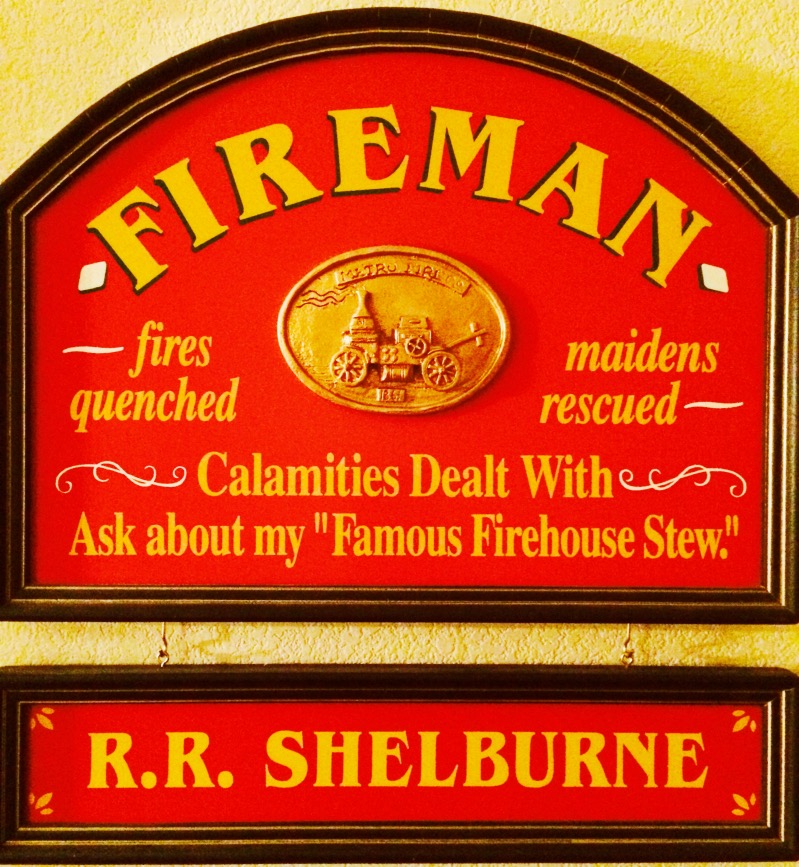 During my mid-teen years I was a restaurateur. That means I was a busboy, waiter, cook’s apprentice and a short order cook. My later teens and early 20’s were spent on a career in interior decoration, I upholstered furniture (and cars occasionally), made drapes and installed carpets. From my mid-twenties until my early fifties I engaged in what I consider my life’s work. I was a firefighter. I served in various capacities, from tailboard firefighter to paramedic and chief officer. I worked a term as an emergency manager of a major city and I loved every minute of it. After retirement I ran an auction house with my brother, and dabbled in antiques and collectibles. (Knew what a lot of them were and how to use them, first hand, from Gram.) Raised pigmy goats, Egyptian chickens and accidently mallard ducks. Worked a stint with my daughter teaching online emergency management classes and learned about “The Web”.

So why now, the Bohemian Mojo Project?

Well, as I said earlier Gram instilled in me a great appreciation for the way things ought to be and,  more importantly, I haven’t just been a passenger in this changing world on the this changing planet, I have been an active participant in those changes. I guess I feel like a driver, speeding down the highway, and hitting that patch of ice. I can feel the wheels start to slip. I know in my heart of hearts that I have been driving way too fast, but now I want to do my best to steer into the skid, feather the throttle, and do everything that can, using everything that I have learned, to avoid the crash that I see rapidly approaching.