Creamy, zingy, and spicy, guacamole is a delicious addition to any number of dishes. 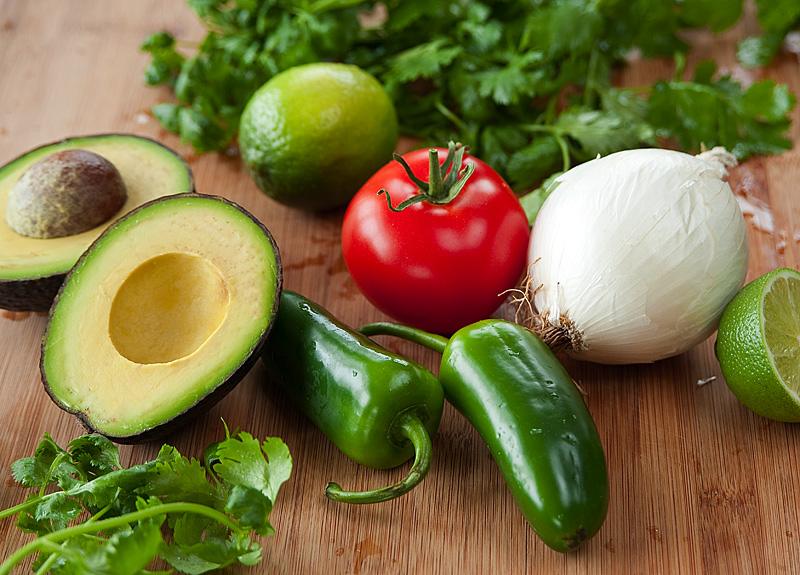 Traditionally made with avocado as the foundational ingredient, guacamole is a dish that dates back to the Aztecs. According to historians, it made its way to the rest of the world via the Spanish who quickly developed an affinity for the avocado. The Aztecs thought that guacamole had an aphrodisiac quality and the “sauce” was a frequent part of meals and celebrations.

While the basic ingredients tend to be the same, there are variations depending on location and availability. Each region in Mexico adds its own little localized twist to the basics. Since becoming more popular in other cultures there have also been recipes created that do not contain avocado at all, rather the foundation is some other green vegetable such as green chickpea or spring peas. 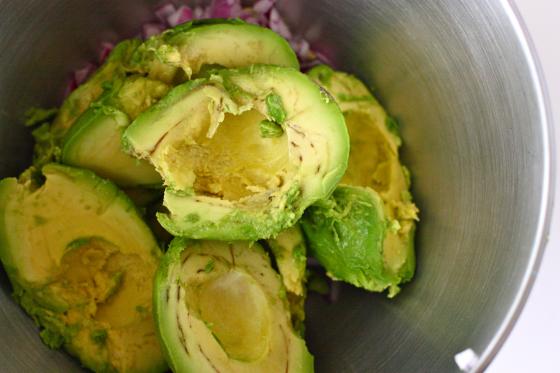 From a culinary perspective, guacamole is pretty easy. Avocado, onion, garlic, jalepeno, cilantro, some lime, some salt, some pepper all up for variation in amount and ingredient. It is then served up as a side dish or even used as a spread or sauce.

From a health perspective, the idea that guacamole was an aphrodisiac isn’t too far wrong. Guacamole is packed with nutrients like vitamin E, magnesium, potassium, beta-carotene, oleic acid, all of which enhance reproductive health, as well as cardiovascular, gastrointestinal, and neurovascular health. The ingredients in guacamole have antibacterial, antifungal, and antiviral qualities, as well as the ability to help decrease oxidative stress and systemic inflammation. Could be worth mixing up a batch and enjoying the healthful and delicious qualities.