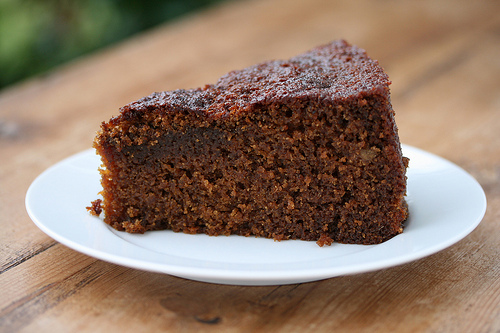 Moist and chewy with the warm spice of ginger and hints of burnt caramel. 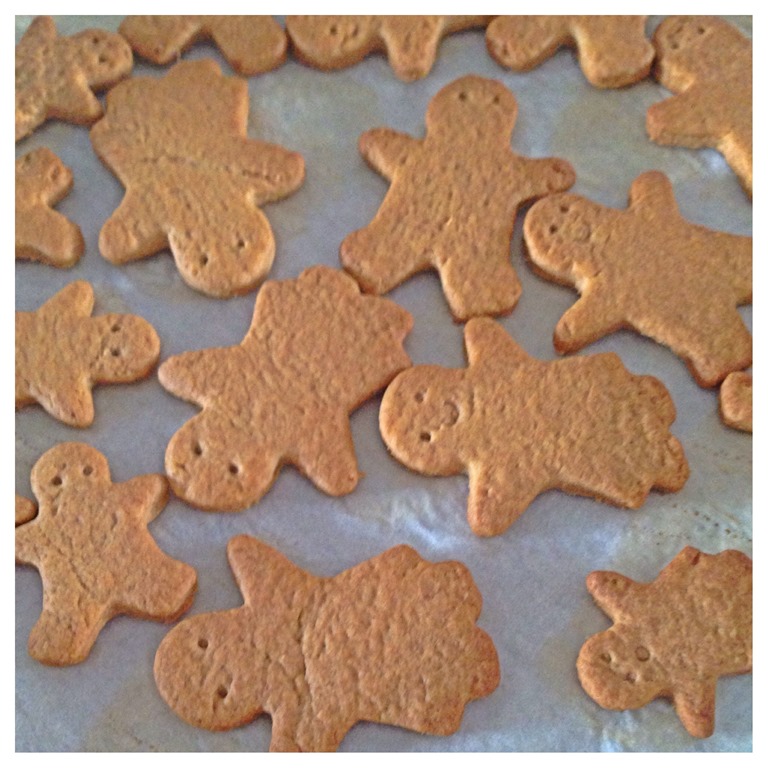 Gingerbread can actually refer to either moist and chewy cake or crisp biscuits and cookies. It’s more the flavor combination that dictates the name. Ginger and other warming spices are the main ingredients for gingerbread and molasses and/or honey are typically the traditional sweetener.
Gingerbread has a rich history throughout a variety of cultures; with one of the first recorded recipes found in 2400 BC Greek writings. Ginger is initially a spice imported from China. Over time it made its way via the silk road throughout Europe. One of the first known culinary uses of ginger in European culture was as a heating spice to disguise the flavor of meat that was beginning to turn. Prior to that it was utilized mostly as a medicinal intervention.

The gingerbread found in the Greek culinary records was most likely made from honey, ginger, and barley flour. It appears they were mostly used in ritual settings or as celebration cakes. In time, gingerbread found its way around the world, with each region refining and adapting ingredients to suit their palate and availability.

From a culinary perspective, gingerbread has so many variations of ingredients, textures, styles that really it seems like the sky is the limit to finding a recipe that might be most suited to your palate. Once you find a flavor combination that suits, you can then adjust other ingredients to make either a moist and chewy cake, or some crisp gingercakes...or even more fun with the holidays approaching, some gingerbread people and houses. 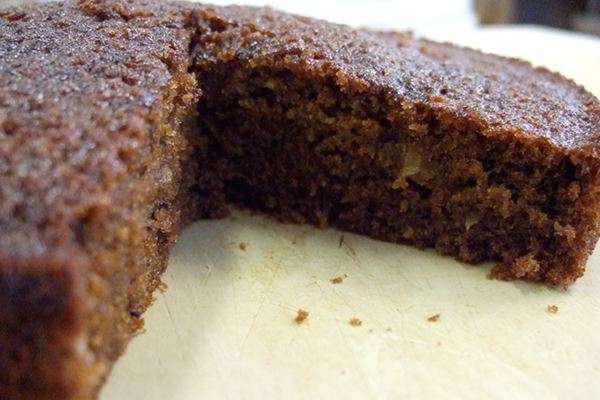 From a health perspective, besides being ceremonial cakes in early history, ginger cakes were also baked as medicinal interventions. It was recognized that ginger had several healthful properties, including boosting the immune function, aiding in digestive balance, fighting bacteria, parasites, and food poisoning. Current studies show that ginger can help decrease the symptoms of asthma and lower cholesterol. Research also shows that the chemical properties in ginger are effective cancer fighting agents. They down-regulate the bodies ability to metastasize cancer cells and then effectively kill them off.

Could be worth making a batch of gingerbread.. cake, people, house, something.