Pungent and zesty, fresh raw garlic is a tasty addition to the list of ingredients that will make up my lunch today. 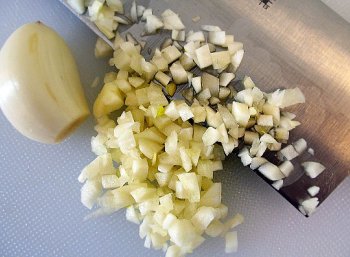 Garlic is part of the allium family, which includes foods like onions and leeks. According to the Food and Nutrition encyclopedia, garlic is originally native to middle Asia but has made its way around the world. First recorded use of garlic as a medicinal intervention can be found in China, India, and Sumeria around 2700 BC, although archeologists have found remnants of garlic use as early as 7,000 BC.

From a culinary perspective, garlic is a much-loved addition to dishes in almost every culture. I have grown to love adding garlic right at the end of cooking so that the zip found in the raw state is still available as a distinctive flavor. Crushing garlic and allowing it to sit for a few moments in the air releases it sulfuric properties, which is what gives it the strong odor and flavor.

From a health perspective, garlic is truly a “superfood” and has been recognized for thousands of years in various cultures as such. Garlic is considered a heating and stimulating herb and has been used to stimulate both physical and emotional function. As early as 2700 in several ancient medicinal texts, garlic is utilized as a remedy against depression, starvation sickness, tuberculosis, fungal infections, colds, flu and a general health stimulator. 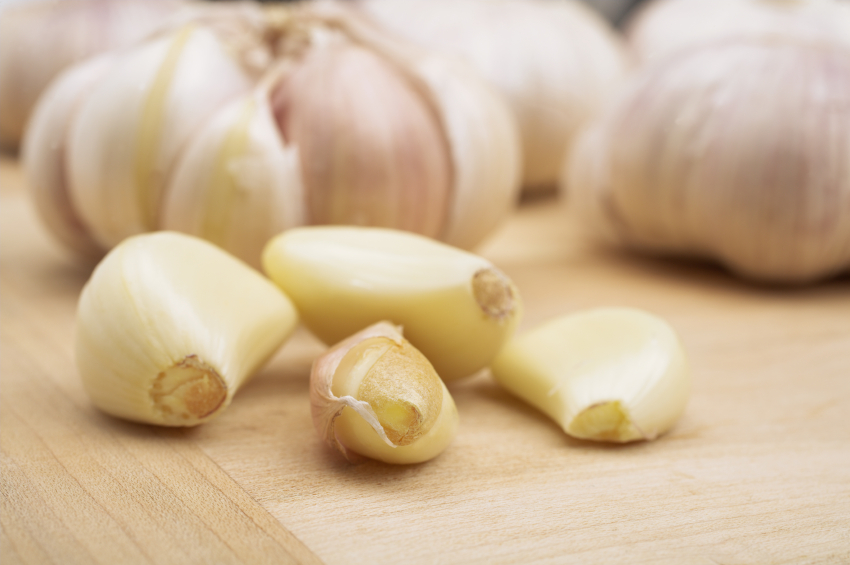 The Egyptians made sure it was a mainstay in the diet of their builders, recognizing that without it their poor diet did not allow them to maintain the strength and balance necessary to work.

The chemical compounds like allicin and allinase are what make garlic so amazing; providing it with antibacterial, antibiotic, antimycotic, tumor blasting, free radical eliminating goodness. It is antithrombotic, which means no blood clots. It balances and decreases serum lipids making it a great intervention for cholesterol issues. This is what makes garlic such a heart friendly food. It is also anticarcinogenic, demonstrating some pretty awesome effects against cell mutation and tumor growth. Several studies indicate that high doses of garlic have a beneficial impact on the body, assisting it in fighting a wide variety of disease.
So, if you’re feeling a little moody or under the weather, it could be worth chopping up some garlic and tossing it in your soup.