Firm and buttery tasting, with the sharp earthiness of sheep milk; Manchego cheese is mild and delicious. 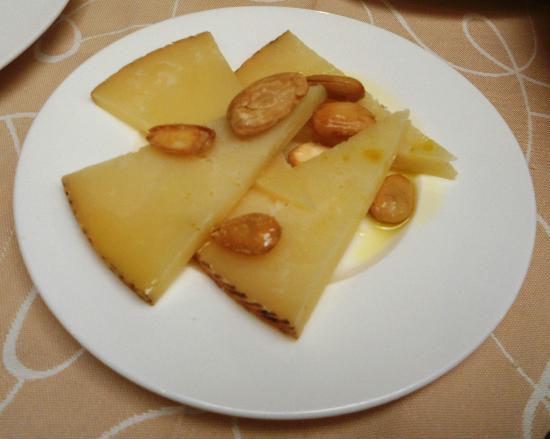 True manchego cheese is a protected origin label and comes specifically from the La Mancha area of Spain. It must be made from milk produced by Manchega sheep and it is aged anywhere from 60 days to 2 years. Unfortunately, in the U.S. we do not recognize designated labels and produce cheese that is called Manchego, even though it is often a blend of cows, goats, and sheeps milk and produced differently; giving it a very different flavor. Personally, I think having true manchego cheese is a distinct treat and one that should be preserved and appreciated when encountered.

From a culinary perspective, manchego cheese is lighter in flavor and can be used in a variety of dishes calling for light cheese. Of course, the time that the cheese is aged will also help designate the best culinary use of manchego cheese; with the more aged being firmer and denser with an almost nutty flavor. 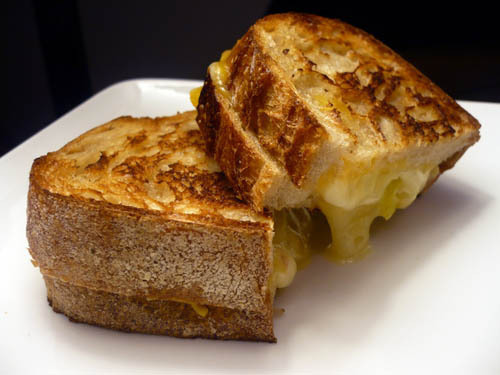 From a health perspective, several things stand out for manchego. First, it is a sheep’s milk cheese, so supplies different nutrients that dairy. Second, it is a light cheese, so again supplies different nutrients that cheeses that might be denser or deeply colored. Sheep’s milk tends to have more nutrients than cow’s milk. It is higher in iron, zinc, phosphorous and calcium as well as, vitamins A, D, E. It also is a significant source of Omega 3 fatty acid based mostly on the sheep’s diet of grass. Sheep’s milk also tends to be easier to digest and assimilate than other dairy.