Crunchy-ish, fresh and earthy, with an ever so slight hint of bitter; fresh Broad Beans are a beautiful addition to an evening meal. 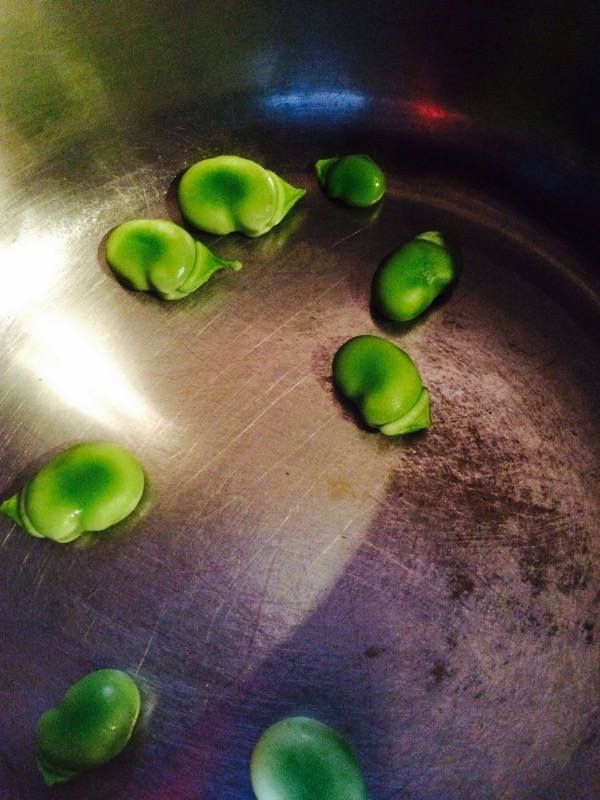 Broad beans as they are called in the U.K. also go by the moniker Fava Beans and are one of the oldest cultivated foods in human record. Archeologists believe the initial domestication and cultivation of the Fava Bean began sometime around 9,000 BC in the area, which is now considered Syria and Turkey. In due course, they made their way across the continent and eventually around the world. Broad Beans have an interesting and dichotomous history. Some cultures have completely shunned them such as the Egyptians, who believed they housed the souls of the dead. While other cultures have embraced them as completely sacred and included them in sacred rites and feasts.

Today for the most part, they are just considered food. From a culinary perspective, there are multitudes of ways to prepare them. Fresh Broad Beans have a subtle flavor that can lean toward the bitter side the more mature they are. This is because they are high in oxalic acid, which will cook out but can still leave a bitter aftertaste.

Dried Broad Beans, or Fava Beans, are better soaked and then prepared. They have a slightly stronger bean taste, although much less bitterness. Beans can be added to soups, stews, and other foods. They can also be served on their own, sautéed with butter and herbs, which makes them perfectly delicious. Historically, they have also been prepared as a puree, similar to hummus. 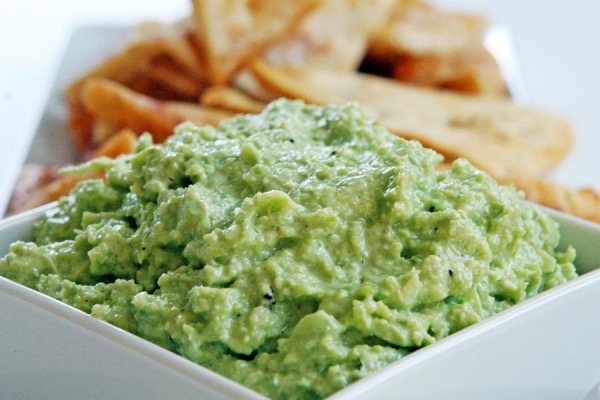 From a nutritional perspective, Broad Beans are an amazing source of fiber, protein, and various minerals and vitamins. Research suggests that these beans have a significant amount of isoflavones and plant sterols that help protect against breast and prostate cancers. They also lower cholesterol and balance blood sugar levels. Research also demonstrates that Fava/Broad Beans are a significant source of L-Dopa which is a precursor to Dopamine in the brain and can help protect against Parkinson’s Disease and also various dopamine dependent mood disorders.

Word of caution: There is a small percent of the population who have a rare condition called Favism, which means they are unable to process the chemical compounds found in Broad Beans so if you’re one of these few, then you don’t want to try these beans. (:

Also if you are at all sensitive to oxalates, you want to be sure to cook them well, or opt for the dry bean.