THE BATTLE OF THE BATTERIES 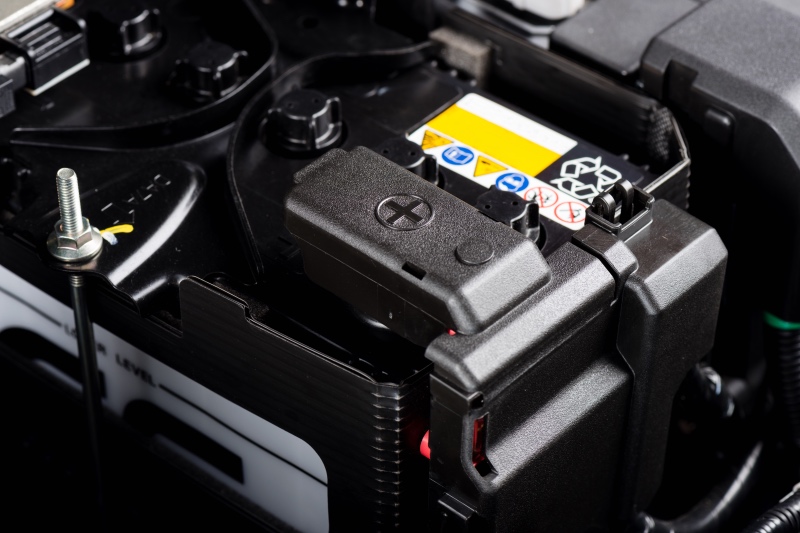 Fasten your seat belts because motorists are heady for a roller coaster ride and whether you realise it or not; its already begun. Coming soon to a filling station forecourt near you - the Battle of the Batteries is about to ramp up as nations and international car makers start to consign the internal combustion engine to the history books.

Swedish carmaker Volvo announced that it will end production of internal combustion engines by 2020. France has announced it will ban all petrol and diesel engines from its roads by 2040.  Much smaller Norway hasn’t announced it yet but their aiming for 2025, the Netherlands too, and some German States are looking at 2030.


But the race to end internal combustion hides the real Grand Prix of the Electric Vehicle market and that’s the scramble to increase the all important MPC; for the uninitiated that’s Miles Per Charge the statistic soon to eclipse miles per gallon. At the moment the top end of the stats is around 200 miles per charge and that’s not a lot.

With these limitations in mind at Bohemianmojo we think hybrid vehicles will dominate until either battery technology catches up with consumer expectation; as well as the political drive to smash emissions. There’s another car that might sneak up the grid and that’s one driven by hydrogen, which emits just a trickle of water. There’s plenty of hydrogen in the atmosphere. The problem is capturing it giving rise to yet another technological challenge.

Meanwhile some of the world’s most famous marques from Ford to Jaguar and Porsche are lining up exciting new models of plug in EV’s. Mercedes, Chevrolet, VW and of course Tesla are in the running too.

needed to extend the range and longevity of charges and the economic giant China is determined to become the world leader and leave South Korea and Japan, presently the big battery providers, on the line. Tesla

is up there too with plans to build the world’s biggest battery storage plant in South Australia.

At present the number of plug in EV’s on the world’s roads is a really tiny percentage; something like 570,000 in the US, most of them in California. But looking to the future and seemingly confident battery performance is going to improve exponentially the UK government is looking at the issue from a radical perspective.

They’re putting up £20m for tech firms who can develop a means of pushing spare, end of the day, spare battery capacity back into the grid. In exchange owners would get payments or free parking with one estimate they might earn £1000 to £2000 a year from car to grid transfers.

It’s a time of dramatic change but at Bohemianmojo we’d like to be reassured that all these batteries about to flood the planet, with their heavy metal components, can be efficiently and safely recycled.  We’re still worried about the endless tons of mercury that’s been used in solar panels. Dangerous stuff. We just hope these climate change technologies aren’t just more sources of pollution; wolves in green sheep’s clothing.