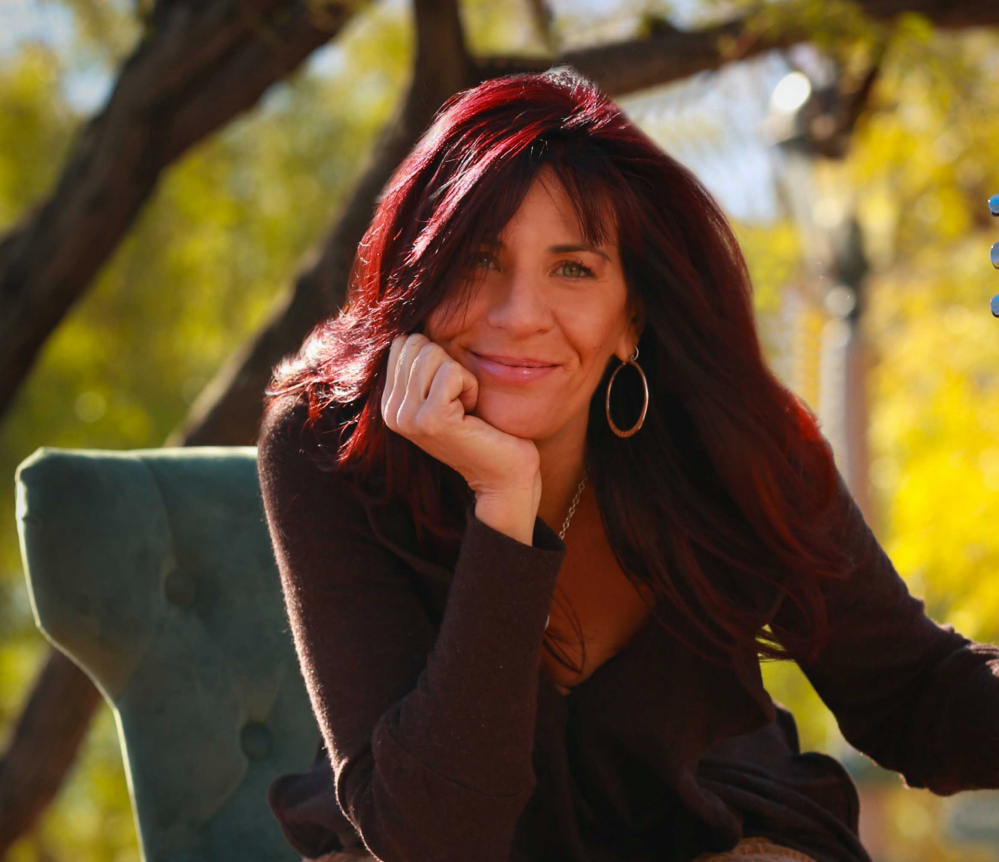 So I want to sound a warning for UK consumers about the trade negotiations currently being hammered out between with the USA and the European Union. It’s called the TTIP in the UK, the TTP in the States,and its being fast tracked into Trans-Atlantic law with most of the negotiations are being held in secret behind closed doors. 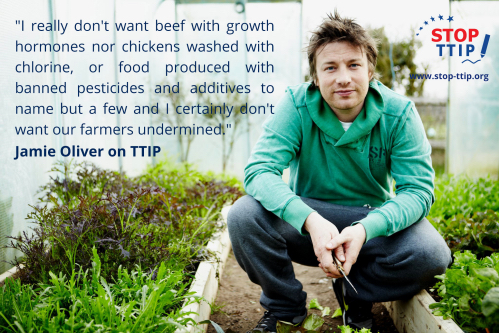 Whether you like Jamie Oliver or not, his words about the TTIP are worth your attention.Indeed the US Senate are fast tracking the legislation on our side of the Atlantic at the moment.

The implications of the Transatlantic Trade and Investment Partnership for the food you put in your mouth and the welfare of your farm animals are profound and alarming.

If it’s ratified the TTIP will see chickens fed with arsenic and washed with chlorine arriving on the shores of the UK in millions. You Brits will be buying pork produced from pigs fed on a dangerous growth promoter that distresses them and can weaken their bones until they snap.

And your own British beef will have to be washed with lactic acid to preserve it before it will be accepted for import into the States.

Worse of all the Treaty will see the ban on animal products used to produce animal feeds overturned raising again the horrifying spectre of a return of Mad Cow Disease to the British herd. 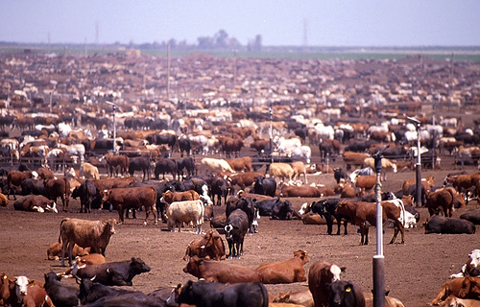 You see the TTIP is all about ‘harmonisation’ so that standards are similar on both sides of the Atlantic. To harmonize trade Europe will have to roll back welfare standards and forget the public distaste for meat pumped with antibiotics and growth promoters; largely fed on GM fodder.

To ‘harmonize’ the US will demand you Europeans ditch your long established ‘precautionary principle’ when it comes to food safety in favour of the far less rigorous ‘risk assessment’ approach favoured in the States.

And all because our governments are fixated on the false god of globalization and the agribusinesses and super big food processors want to turn extra profits.

Here’s a list of just some of the US requirements which will come into force with TTIP and fundamentally change your food. 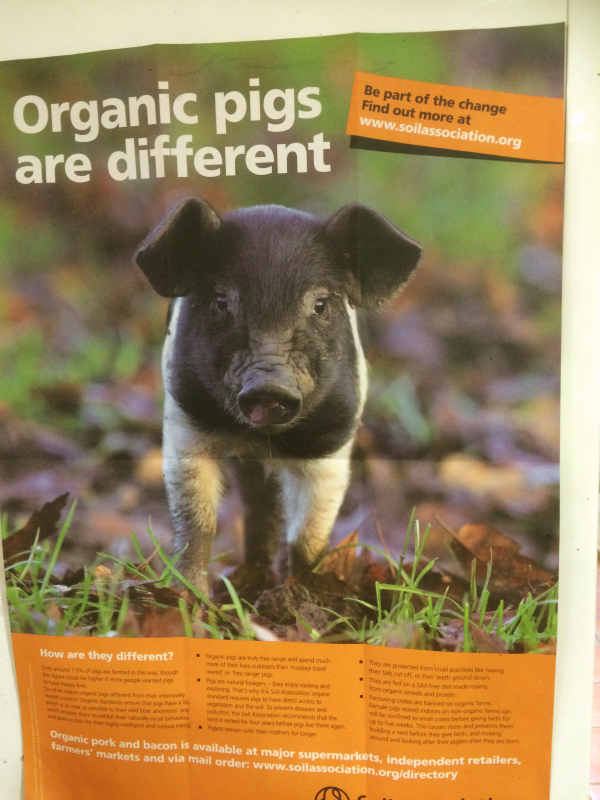 Will these frightening changes be ratified and passed into legislation? Well there’s every indication they will as the EU has already U turned on a recent prohibition against thirty one pesticides implicated in male infertility and testicular cancer. And that was on the insistence of US agribusiness.

It will be argued that these changes will only affect food produced for export but how long before chlorine washed, arsenic laced chicken is on a UK market shelf? How long before you’ve got Ractopamine in your bacon?

Given the record of the big food producers on issues like horse meat in processed food I am not optimistic. The UK government should take a stand against many of the US demands. You have some of the best meat, raised in the most welfare conscious farms, in the world. It deserves to be protected.