SWEETS FOR MY SWEET

Tweet
Something is stirring in the sticky world of sugar as supermarket executives, of all people, have decided a lot of the food they sell is just far too sweet.

For years the big food processors and their colleagues in the supermarkets have been asking one lump or two because. They were certainly talking about the sugar load in the food they sell but they might well have been talking about the effect on your children.

Let’s face it, it’s become all too obvious that the contagion of morbid obesity and diabetes begins at school age. We see the victims of this sucrose overload in school bus queues up and down the land.

Now, in a dramatic about turn, the British supermarkets trade body has announced a New Year resolve to back laws that would half the amount of sugar in the food they sell.

The move comes just three months after Prime Minister David Cameron vetoed a move to tax sugar in food. Observers of the giant sugar lobby and the influence it exerts won’t have been surprised at a politician moving to protect ‘Big Food’.

But this time Cameron seems to have misjudged. His stance flew not just in the face of the massed ranks of the UK medical hierarchy but it dismissed a report from his own government recommending a tax. A report which, by the way, he hadn’t even read before making his ruling.

“You have to think he’s been got at by an industry that doesn’t want him to tax their products,” said Tam Fry of the National Obesity Forum.

That was in October and barely a peep was heard from the giant retail sector which is represented in the UK by the massively influential umbrella body called the British Retail Consortium. Then this week before the chimes of the New Year had barely faded they made their move.

In an unprecedented announcement they called for a 50% cut to the sugar load in many products stocked on their shelves. They suggested their proposals would reduce the amount of sugar consumed by children to about 26 grams a day. 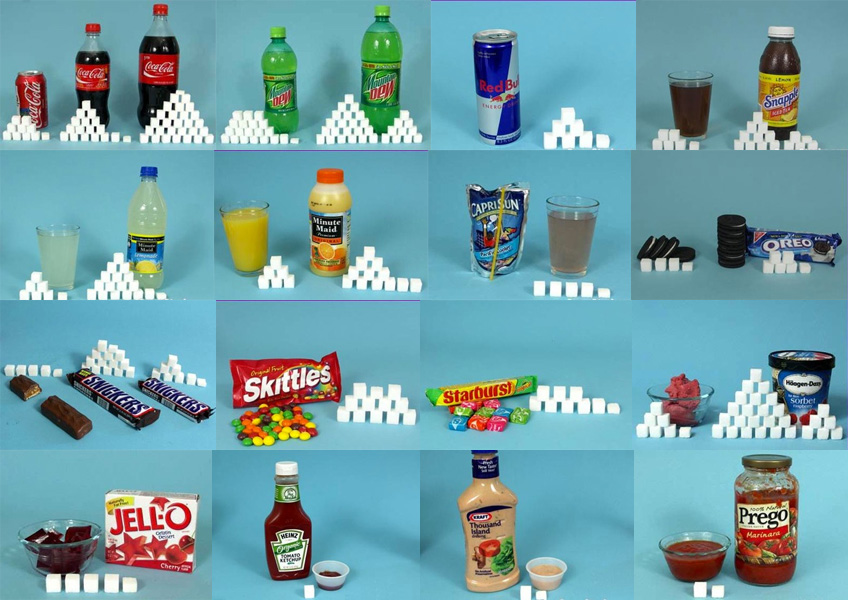 They want laws obliging retailers, fast food chains and coffee shops to reduce sugar in calls which have seen health campaigners pinch themselves thinking they are dreaming.

It was no less surprising because in the past the same supermarket giants supported measures euphemistically called ‘Responsibility Deals’ set up by the government to politely ask big food producers to make reductions voluntarily. Needless to say they didn’t work.

And in their announcement the British Retail Consortium rebuked the government and admitted the deals had failed have failed to deliver “the comprehensive sugar cuts necessary to protect the nation’s health.”

The BRC’s Andrew Opie said: ‘We believe we’ll make the most progress by having targets for reducing sugar from those categories contributing the most to excessive consumption by children, as part of a wider reduction strategy.

“To be effective, they need to apply to all food companies, which is why they need to be mandatory. It means we see change across the board and those companies that are more progressive in removing sugar are not penalised.”

The announcement is a direct slap in the face for the Prime Minister who is also being savagely attacked for duplicity and short selling the British public his negotiations to re-calibrate UK relations with the EU.

Indeed many food industry observers believe he set his face against a tax on sugar precisely because it would have upset secret EU negotiations on food trade with the USA under the infamous Ttip Treaty. 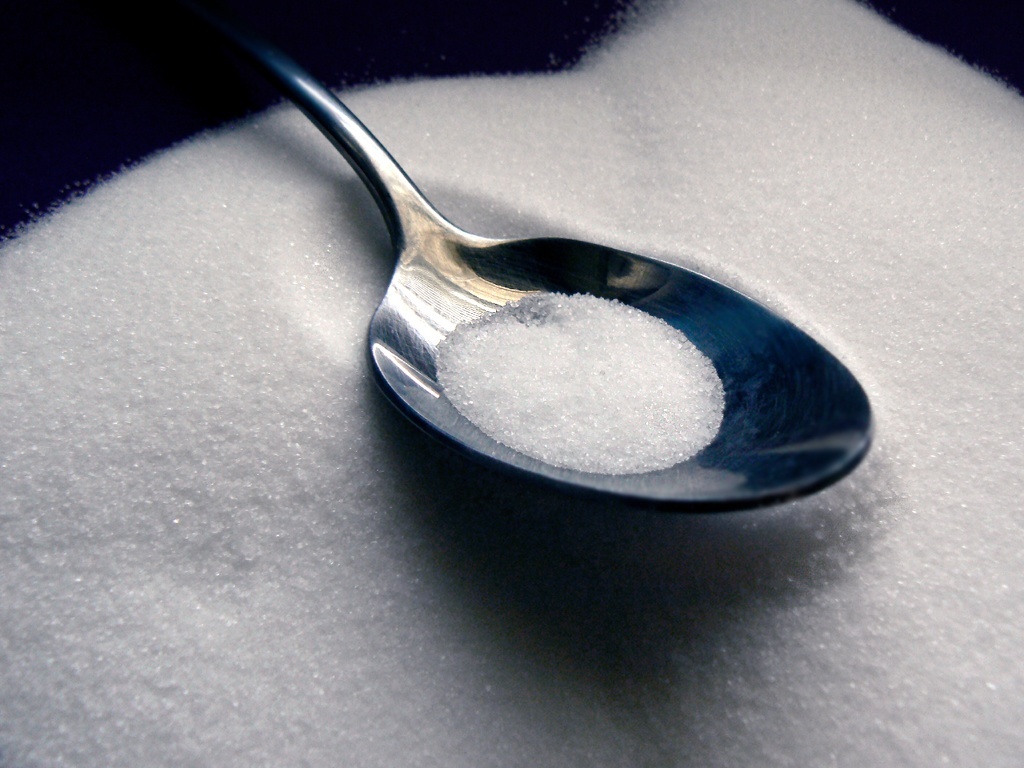 The signs are the Prime Minister had little warning of the BRC’s move and they did little to sweeten the pill. There’s been no response either from the government and political insiders say he is furious at having his legs cut from under him by an organization previously soft on sugar regulation.

So what prompted the about face by the big supermarkets in the UK? At Bohemianmojo we reckon the supermarkets could see the writing on the wall and decided they had no choice but to reposition themselves in the market.

And we reckon they realized they were in danger of being branded ‘child damagers’ with sugar becoming the new tobacco in the corridors of health regulation.

However hard the food processors try to fudge the arguments by pointing the finger at other diet villains like fat the evidence against sugar is mounting. It is not a war the supermarkets want to be fighting – not when the majority of their customers shopping for the family.

So, just for once, hats off and three cheers to the British Retail Consortium who have made a giant step in the right direction. Let’s hope they back up their words with the appropriate action.

Oh, I nearly forgot. In all the excitement about the BRC announcement there was another sugar related item in the news media this week and it’s a shocker.  According to the government body Public Health England the average five-year-old in the UK consumes the equivalent of their body weight in sugar in the course of a year. Compelling evidence for a tax on sugar we think.

We’ll be coming back to sugar again and again in our daily Food Fight column because we think it so important to the health and wellbeing of our communities. Not least, we will be highlighting the seemingly countless ways food scientists have created to hide so many aspects of "sugar" in even the most unlikely of our food products.